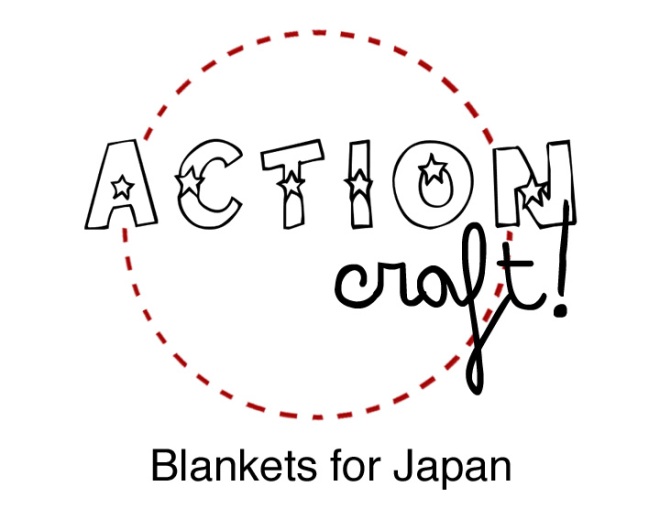 A long-awaited update — I’m delighted to finally announce that the Action Craft blankets found a home!

Last month I sent four huge boxes off to Kesennuma in Miyagi Prefecture. (If you Google Kesennuma, you’ll find many videos and photos of the port town, which was completely swept away.)

The Action Craft blankets were sent to the organization Network Orange, a nonprofit focused on helping children with disabilities in Kesennuma. Since the tsunami they have extended their efforts to include helping others in the community rebuild their lives, and they were excited to receive our donation. I was a bit worried my terrible kanji-writing skills had sent our boxes off into oblivion, but this week I received word that they arrived safely. The folks at Network Orange said they’d try to send photos, but I’ll cut them some slack, since, you know, they’re helping people survive and stuff.

Congrats to everyone who participated. A job well done.